For years I was the conspiracy theorist for talking about chemtrails & Bill Gates and the eugenics.

Pretty fkn amazing when they sell you death as a solution.

War of Gog and Magog next. Prepare.

You just can not make it up. When you know what’s happening, hard to ignore it.

These were not rituals. 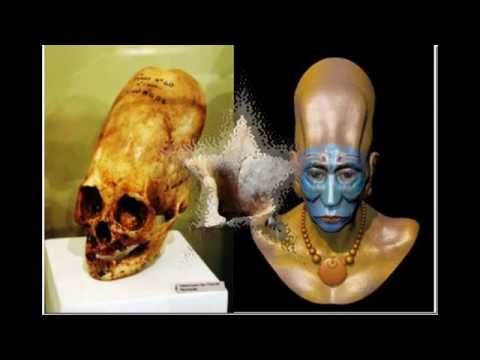 Was Trump allowed to win in order to divert us away from biblical events? 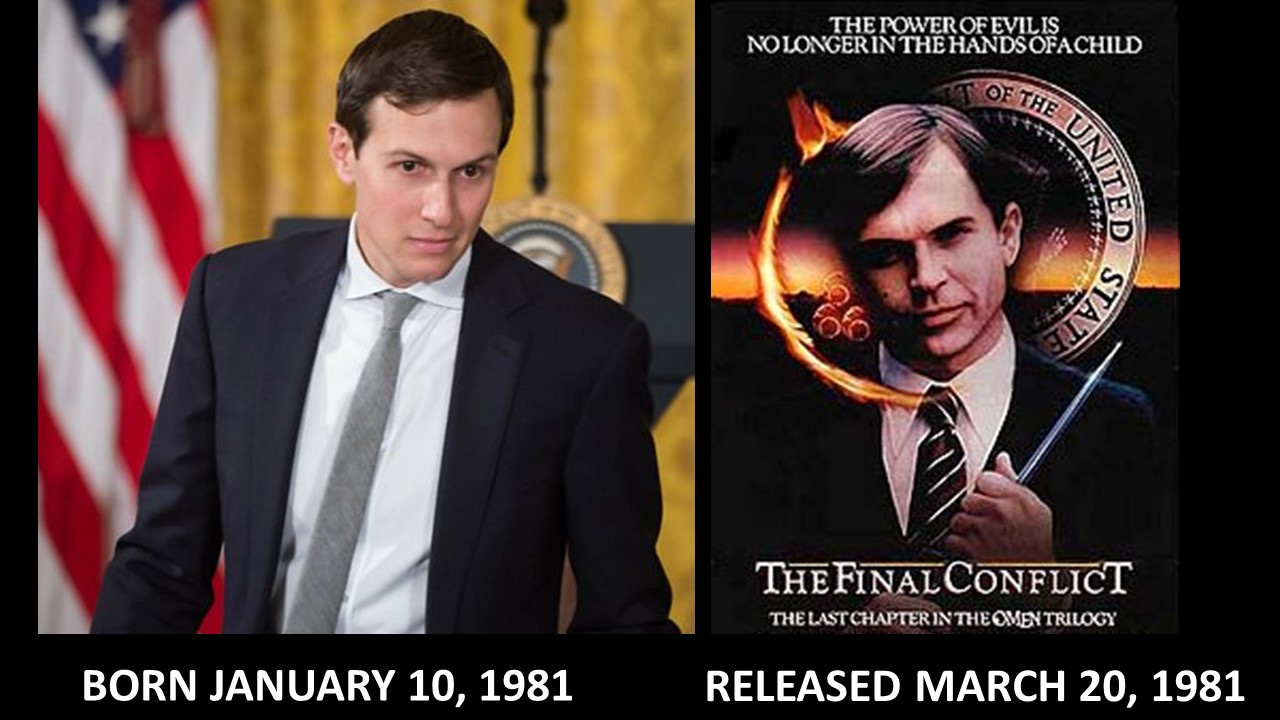 While most “truth” channels focus on 45 and his fight against the “deep state”, no is talking about Kushner and his 666 building, or investments in RFID technology. 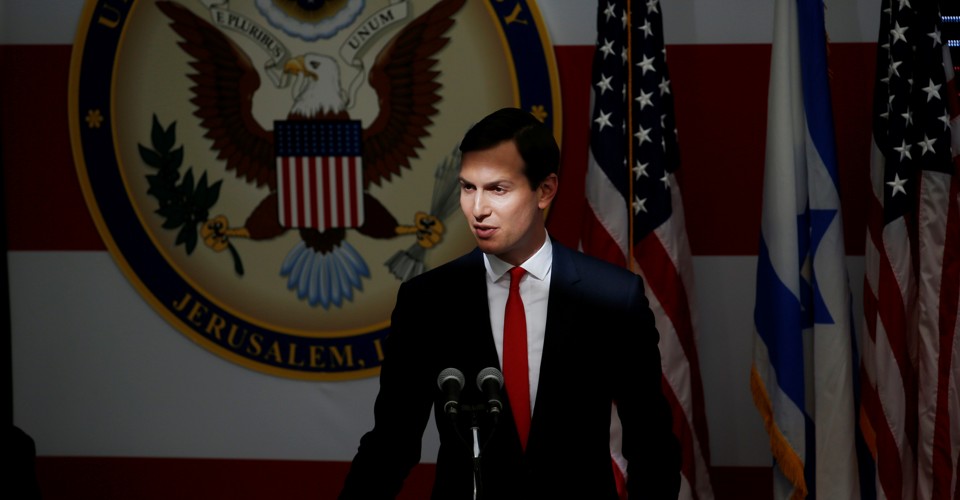 They have us watching a WWF match with Donny and the “deep state” when Epstein was Mossad the whole time. Like Obama and Hillary are the real puppet masters.
Give me a break. 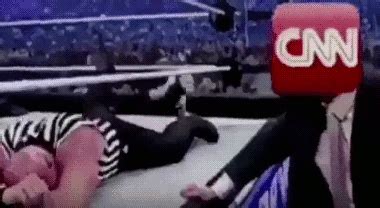 MOSCOW, Sept 1 (Reuters) – Russian President Vladimir Putin warned on Friday that the tense standoff between North Korea and the United States was on the verge of large-scale conflict and said it was a mistake to try to pressure Pyongyang over its nuclear missile programme.

Putin, who is due to attend a summit of the BRICS nations in China next week, wrote in an article published on the Kremlin’s web site ahead of his trip that he favoured negotiations with North Korea instead.

“It is essential to resolve the region’s problems through direct dialogue involving all sides without advancing any preconditions (for such talks),” Putin wrote.

“Provocations, pressure, and bellicose and offensive rhetoric is the road to nowhere.”

The situation on the Korean Peninsula had deteriorated so much that it was now “balanced on the verge of a large-scale conflict,” said the Russian leader.

North Korea has been working to develop a nuclear-tipped missile capable of hitting the United States and has recently threatened to land missiles near the U.S. Pacific territory of Guam.

“In Russia’s opinion the calculation that it is possible to halt North Korea’s nuclear missile programmes exclusively by putting pressure on Pyongyang is erroneous and futile,” Putin wrote.

A road map formulated by Moscow and Beijing, which would involve North Korea stopping work on its missile programme in exchange for the United States and South Korea halting large-scale war games, was a way to gradually reduce tensions, wrote Putin. (Reporting by Dmitry Solovyov; Editing by Andrew Osborn)

Whether it’s World War Three or Economical collapse, what are you doing to prepare for a solid future?

Gold has been, and will always be, the real currency. These have been the best solution that I have found, for investing into gold on a budget (always buy food first).